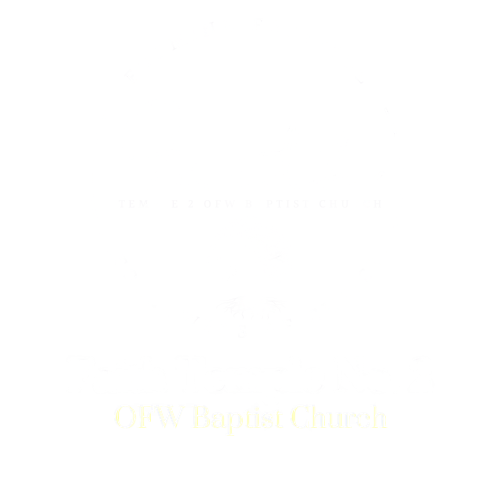 The Faith Temple No. 2 Original Free Will Baptist Church is committed to the purpose in which the Lord Jesus Christ has called us. We are commissioned and compelled by the Almighty God to serve mankind both locally and globally for His Glory.

We are Dedicated, Driven and Determined to fulfill our God given mandate that He has assigned unto our hands, which is to go into all the world and preach the gospel to every creature and to Forming Faithful, Fruitful, Fulfilled, Followers of Christ. 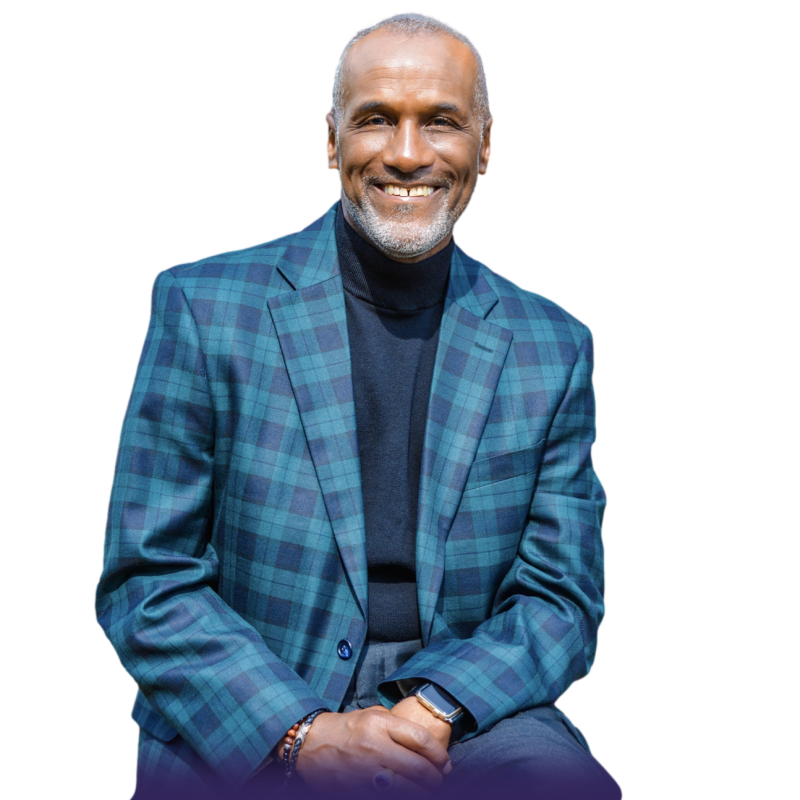 Bishop LaVaughn Hughes, Sr., a native Floridian, was born on July 15, 1963 in the city of Crestview. On April 19, 1980, at the age of sixteen, the Lord saved him and filled him with His Holy Spirit. As a result of his obedience and love for the Gospel, God blessed him to lead many other young people to give their lives to Jesus. Bishop Hughes moved to the Washington metropolitan area in June of 1983. 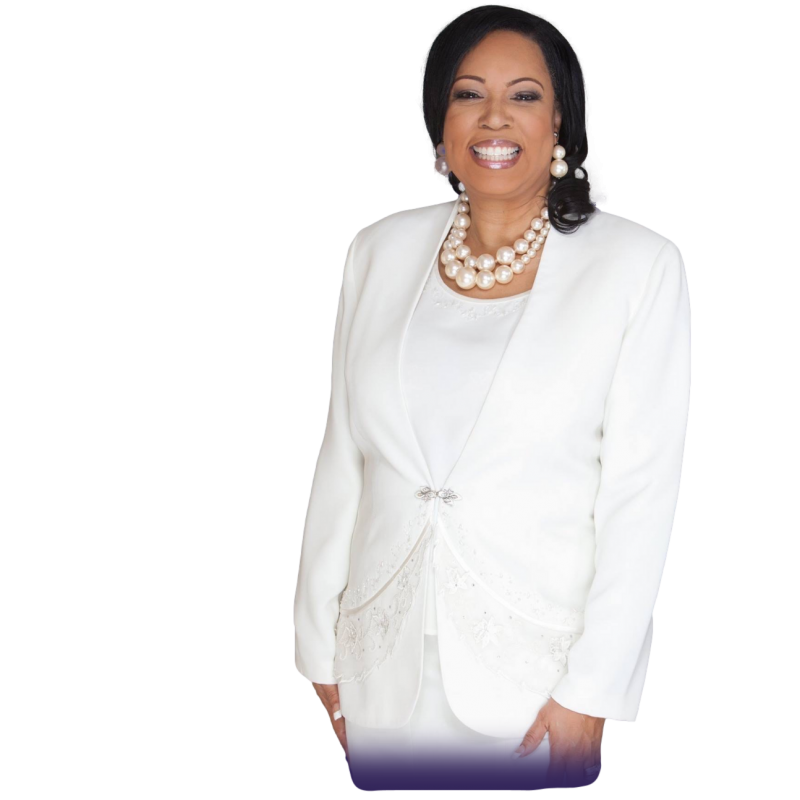 First Lady Felecia Hughes is a native Washingtonian.  She was appointed the First Lady of Faith Temple No.2, Original Free Will Baptist (OFWB), Church, Capitol Heights, MD, in October 2009.  She additionally serves as the First Lady of the Middle Eastern District Original Free Will Baptist Conference of America, Inc., where her husband, Bishop LaVaughn Hughes, Sr., is the Presiding Prelate.  She has held the position as First Lady of the Northern District Union where Bishop Hughes served as the President for many years.

The Origin
The origin of Faith Temple No. 2 Church began in June 1962, under the leadership of Pastor Limmie Nathaniel Forbes, otherwise known as the honorable Bishop L. N. Forbes. Under the guidance of the Holy Spirit, Pastor Forbes arrived in the Washington Metropolitan area to converse with family and friends conveying God’s plans to establish a church in the vicinity. The Church was organized and held its first meetings in the home of the late Brother Everett and Sister Mamie Ruth Forbes; located at 1912 3rd Street, NE, Washington, DC. The church’s foundation was built upon a steadfast unmovable faith. Deacon Ethyn Mills proposed that the church be given the name, Faith Temple No. 2.

Favor of God and Others
By the grace of God, souls were added to the Church and the congregation soon outgrew both the Forbes and Speight homes. Accordingly, God bestowed favor upon Bishop Forbes with others and doors were opened among various Churches in the northeast area of Washington, DC to conduct worship services. In 1963, Faith Temple No. 2 leased its first building, located at 401 New York Avenue, N.W., Washington, DC, to accommodate its extended membership.